This is about expectations and what it does to you and your experience.

I love sherry cask Kilchoman. I don’t like bourbon cask Kilchoman as much. But then again, I really enjoy the vintages but actually almost dislike the Sanaig.

I rarely add water to any whisky, not because I think one shouldn’t or because it’s unmanly or what ever stupid reasons but because a) I’m pretty lazy and b) I usually mess up whenever I add water to my whisky.

But we’ll get back to this later. People expect a nine year old whisky to be better than, say, a five year old or even an eight year old. The reason is we always expect tomorrow better than today, the grass is always better on the other side of the fence and we strive to be better that our ancestors. Well and tons of marketing throughout the years, repeated on and on by generations of influencers in their early forms. That’s why we reach for the twelve year old and not the nine year old because it’s better. That’s why influencers in their current form have it so hard to convince everyone and our whisky drinking mothers that age is just a number and NAS whiskies are sooo good.

But we’ll get back to this later. Everyone and their whisky drinking mothers were waiting for the first ten year old kilchoman because “Yeah, it’s very good beside its young age. BUT I’m really looking forward how this would taste with more age to it.” This and similar sentences were probably written in many Kilchoman reviews, giving a number more power and more meaning than their own experience and perception.

These words should not only help you to read through this review till the very end but also give you some inside on my chain of thoughts. And to forgive me for my mistakes…because at the end of the day, I also have to remember to only believe what I tasted myself.

Situation: (April 2019) Throughout the last two years and now writing this up while listening to Obey the Brave – you should obey me and check out their new single No more apologies which is pretty awesome!

Information: This is the 2017 Kilchoman Club Release and the first official ten year old release by the Distillery. It is a vatting of five fresh Bourbon Casks all hand-selected by Anthony Wills, who believes that fresh Bourbon Casks are the best way to mature Kilchoman’s spirit because – beside other things – it brings out the citrusy character of the spirit. Spoiler: it does! Like I said above, this release was awaited by many and comes with high expectations…

Water nicely brings caramel and chocolate to the front to pair with the cigarette smoke, vanilla and the wood influence. Amazing what a little water can do!

Finish: Long and intense. Dark coffee, slightly salty and bitter, some wood influence but not much, nutmeg, ashy smoke, some caramel, dark chocolate and After Eight! Quite long.

With water though there are tons of dark chocolate and mocha notes and the finish still stays long, power- and wonderful.

Other whiskies I reviewed from the distillery: Kilchoman

Other whiskies with the same score: ★★★★★ 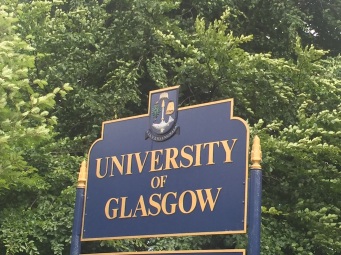 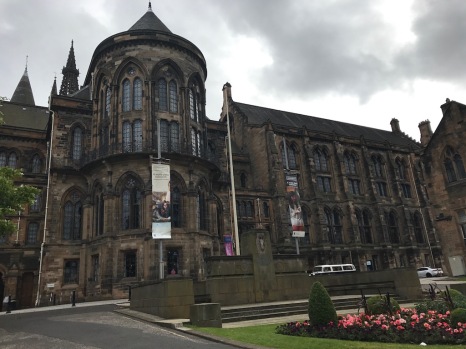 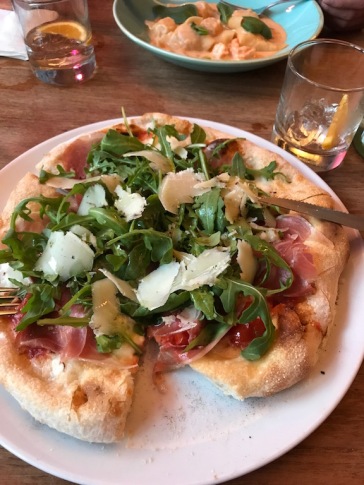 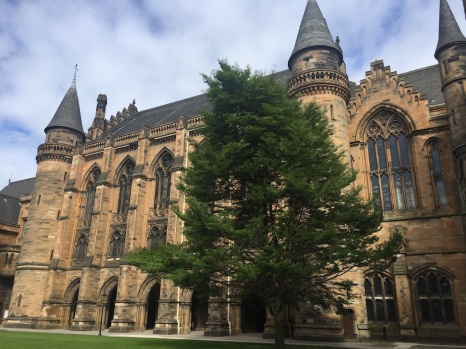 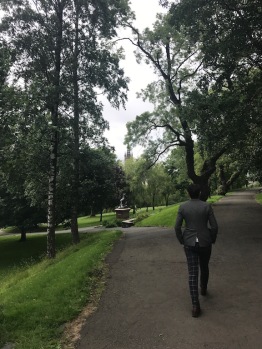 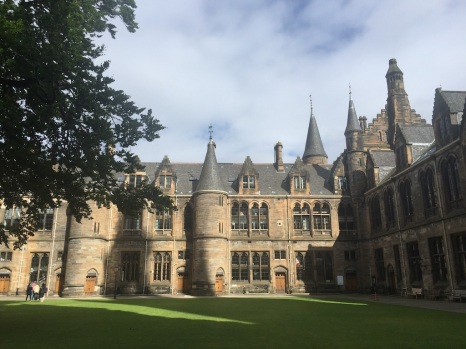 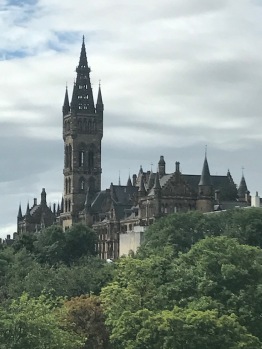 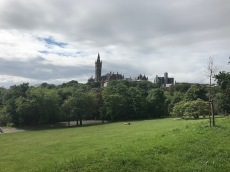